What is the opposite of depravity?

Posted on January 18, 2013 by Donna Mitchell-Moniak 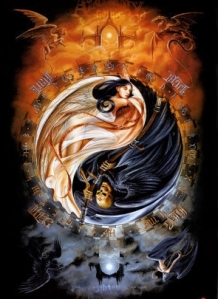 In other words, what completes depravity such that it is resolved as with a yin yang symbol?

I am a citizen of a country that is expressing depravity in biblical proportions as well as living the results of it. For example, America eats the most meat of any nation on the planet, yet: 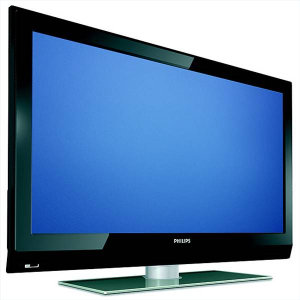 Depravity includes the contrived, supported, and well oiled machine of ignorance that keeps the majority of the American population uninformed, apathetic, and doped. Rome is a close comparison in its most debauched cycle. Like Rome, bread and circus keeps the American population engaged with that which is profane, violent, and aggressive as well. And we told to eat yet the majority of food in any grocery store does not support or enhance health. Once again, the food ingested is toxic to body, mind, and spirit and the diet of entertainment is worse. A polluted mind takes lives to correct, whereas a polluted body is left aside at the end of this life. Certainly vestiges of that pollution carry over into the subsequent lifetimes but the person starts with a new body. 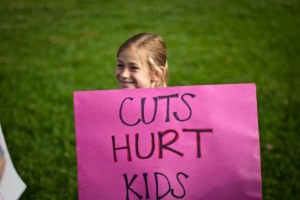 Depravity is the monster that puts war and the profits of war before the well-being of a nation’s children and then rationalizes that supreme lack of ethics. Depravity is the abuse done to a child, in many cases, from the moment it is conceived let alone from the moment born especially if born in a hospital. Barbaric suctioning processes of the nose and mouth of minutes-born babies is beyond the call of healthy. BTW, both my children were born in hospital and I am not against hospital births. But there are many ways to accomplish any task and a fragile, completely vulnerable infant needs gentility and compassion. Yet this is only one of too many examples of the abuse of our children that happen every moment of every day in America. 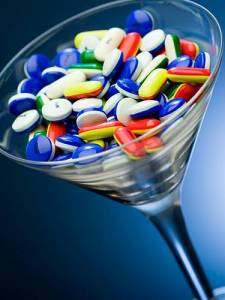 If we look at it then, depravity is rampant. The society as a whole is debauched (drunk, drugged, and addicted). America is violent in thoughts, actions, and policies:

So, what is the yang to the yin of depravity? What is the resolution of ignorance, cruelty, and the entrenched suffering that they perpetuate? Maybe simple virtue, across the board. Someone almost 2500 years ago gave a good list to live by. The list is called “the Eightfold Path.” 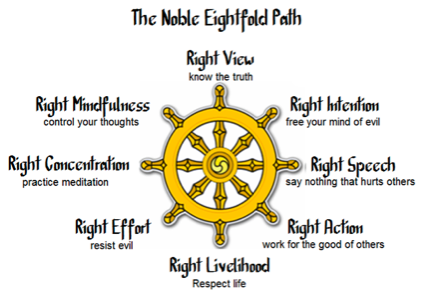 Visit www.blazinglight.net for additional meditations and blog posts.
View all posts by Donna Mitchell-Moniak →
This entry was posted in Human-ness and tagged change, compassion. Bookmark the permalink.

2 Responses to What is the opposite of depravity?